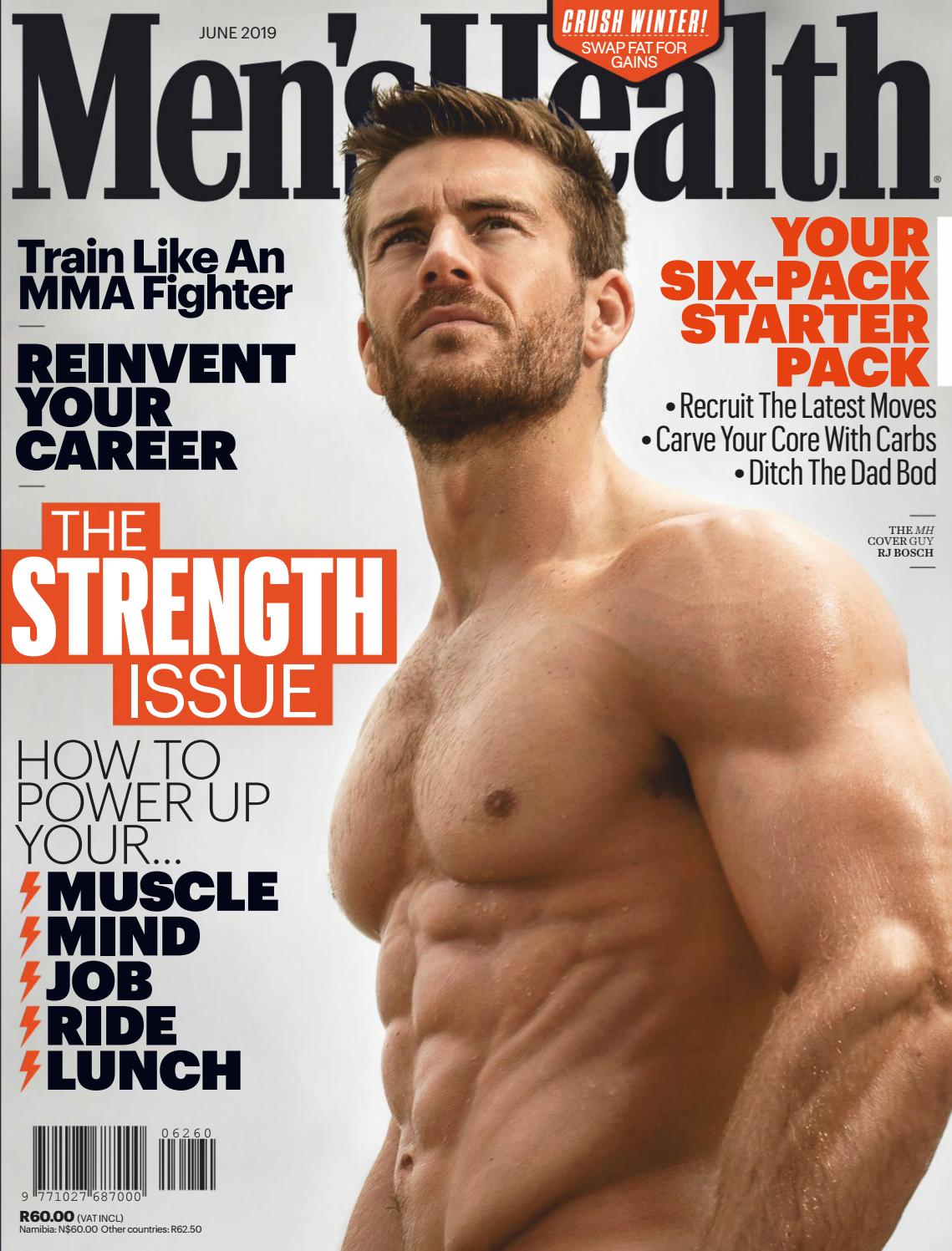 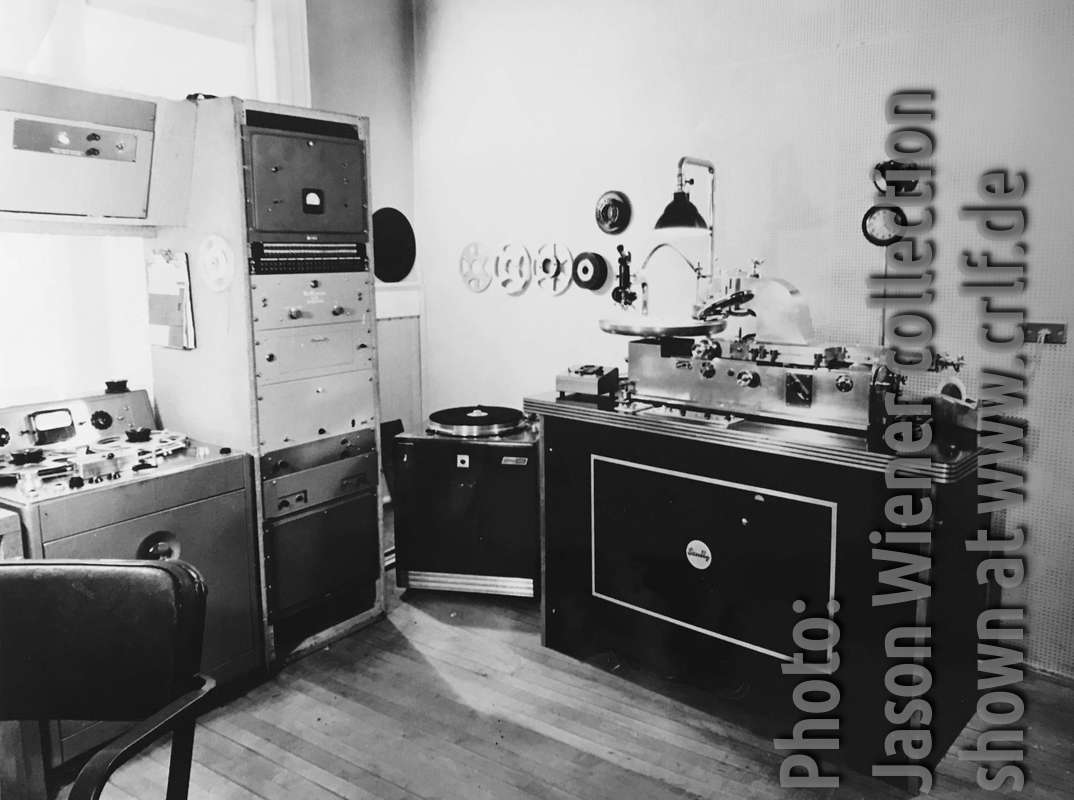 A character gets into a contest of some sort with The Grim Reaper , Satan , or some other supernatural entity, usually with some dire consequence if the human loses. This is Older Than Feudalism , with examples dating back to Greek myths of the 5th century BC—Apollo had at least one musical duel, the Muses had another musical contest, and Athena had a weaving contest with Arachne the details vary between different versions, but the end result is that Arachne is turned into a spider. Note that the Greek Gods were prone to throwing tantrums if they were beaten and cursing the mortals for it; having the supernatural entity take a defeat on the chin was a rarity. The most mimicked version is to have a dying man challenge The Grim Reaper to a chess game in return for a longer life, hence the trope title. 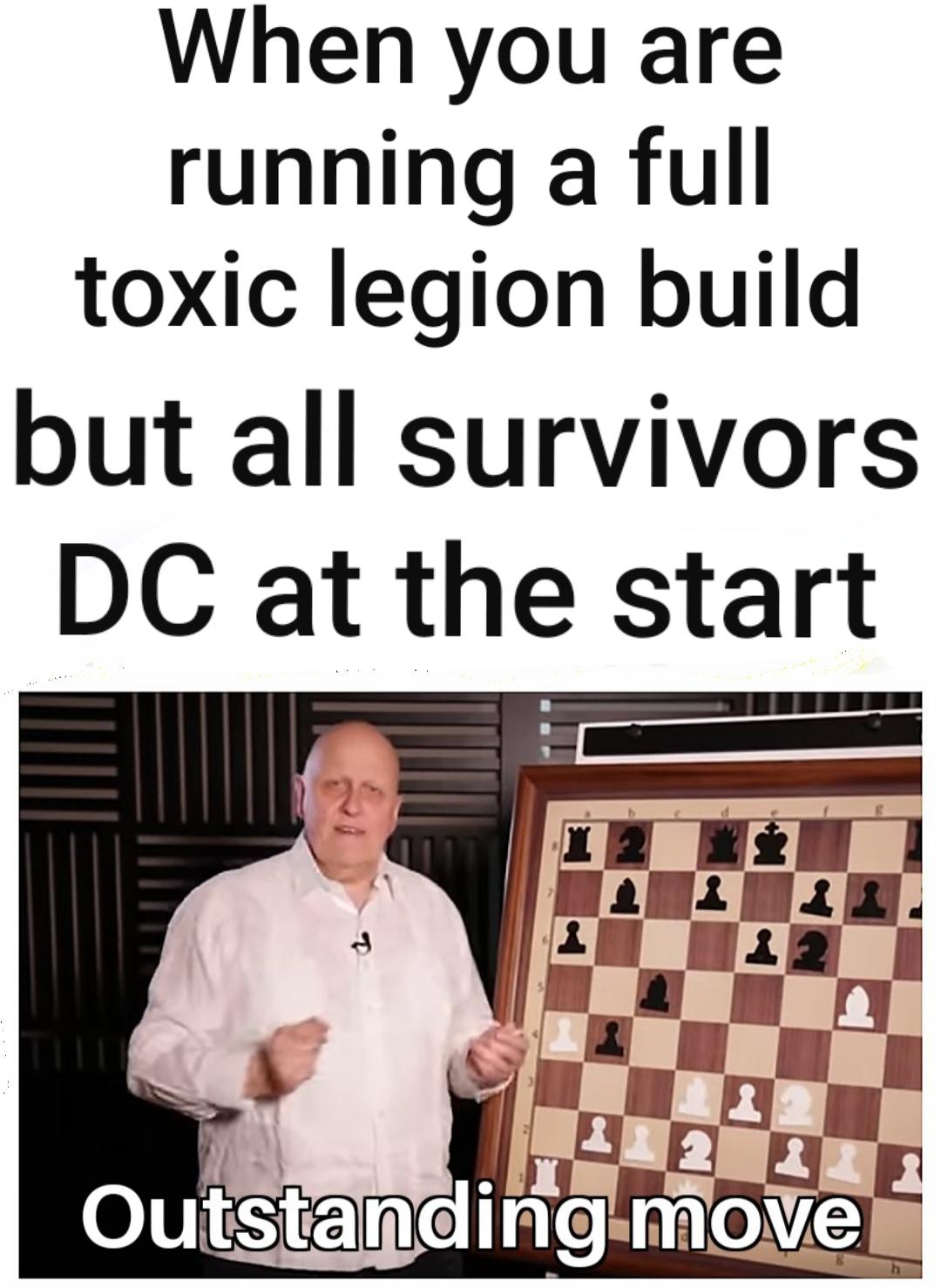 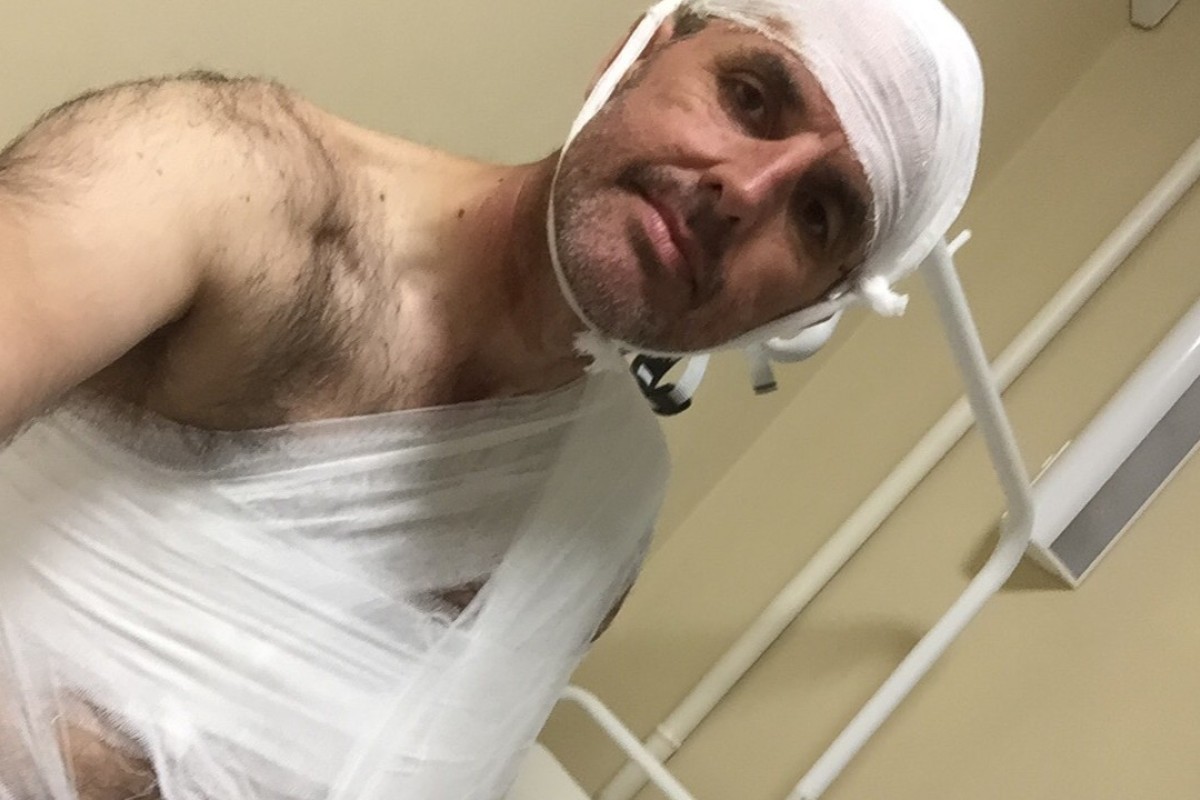 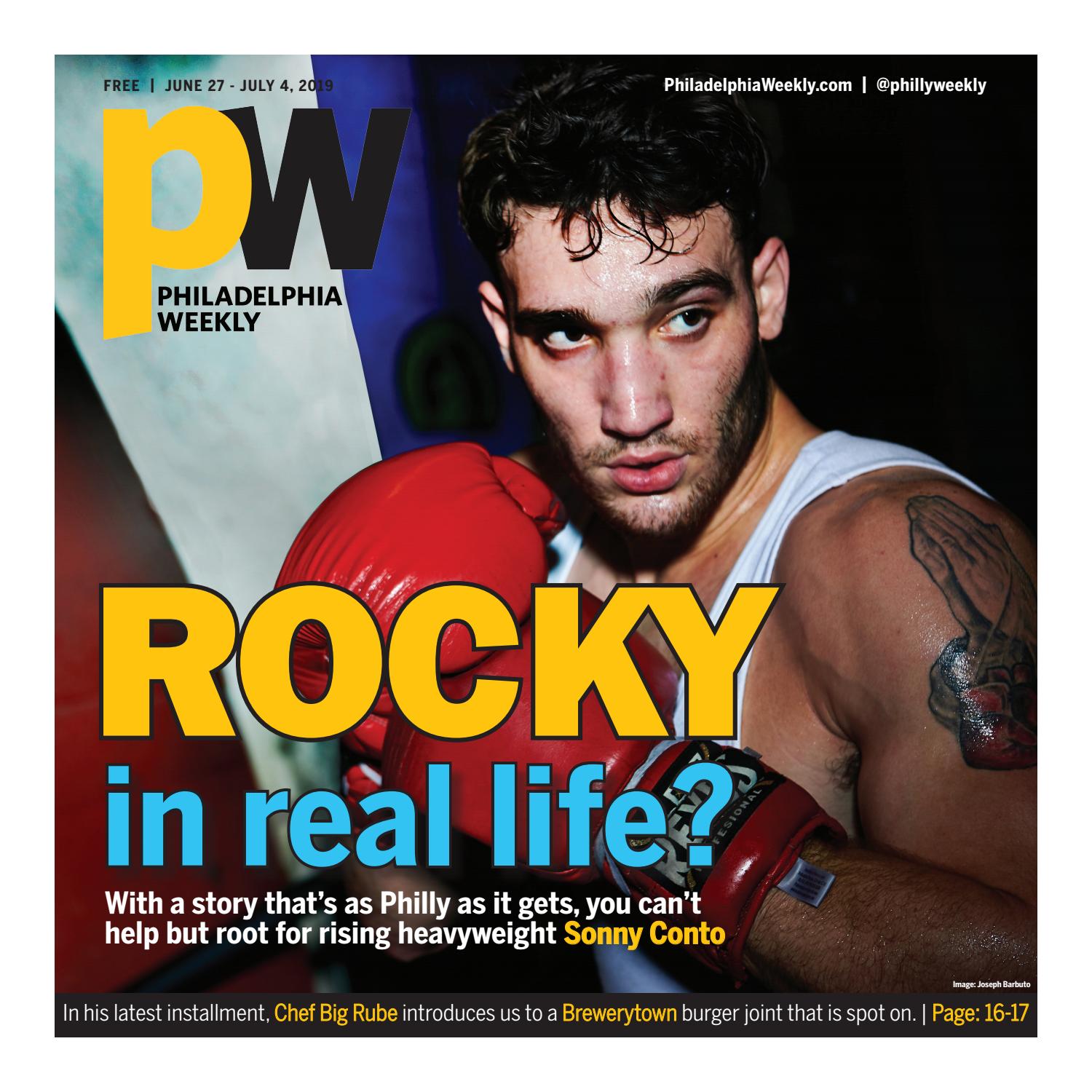 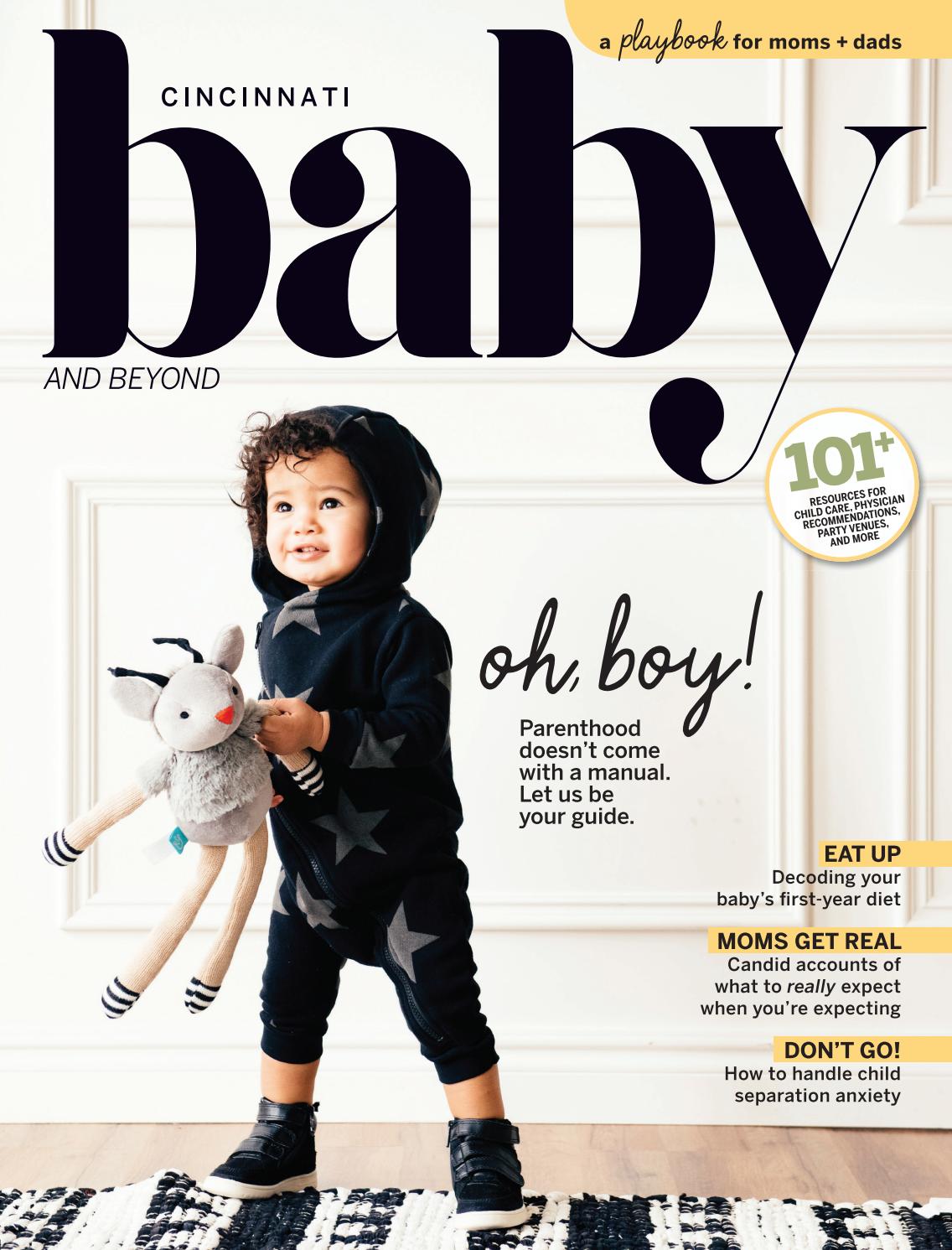 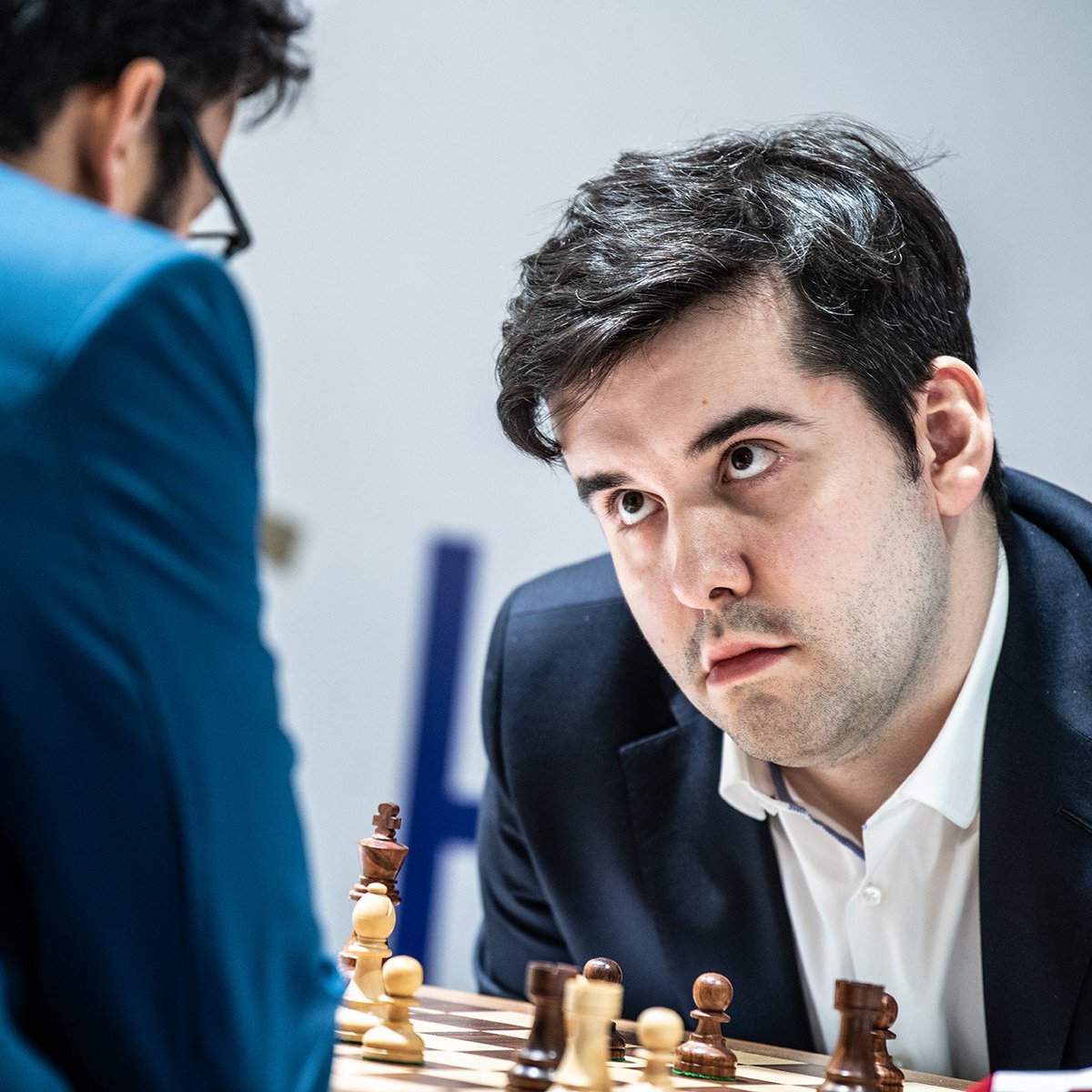 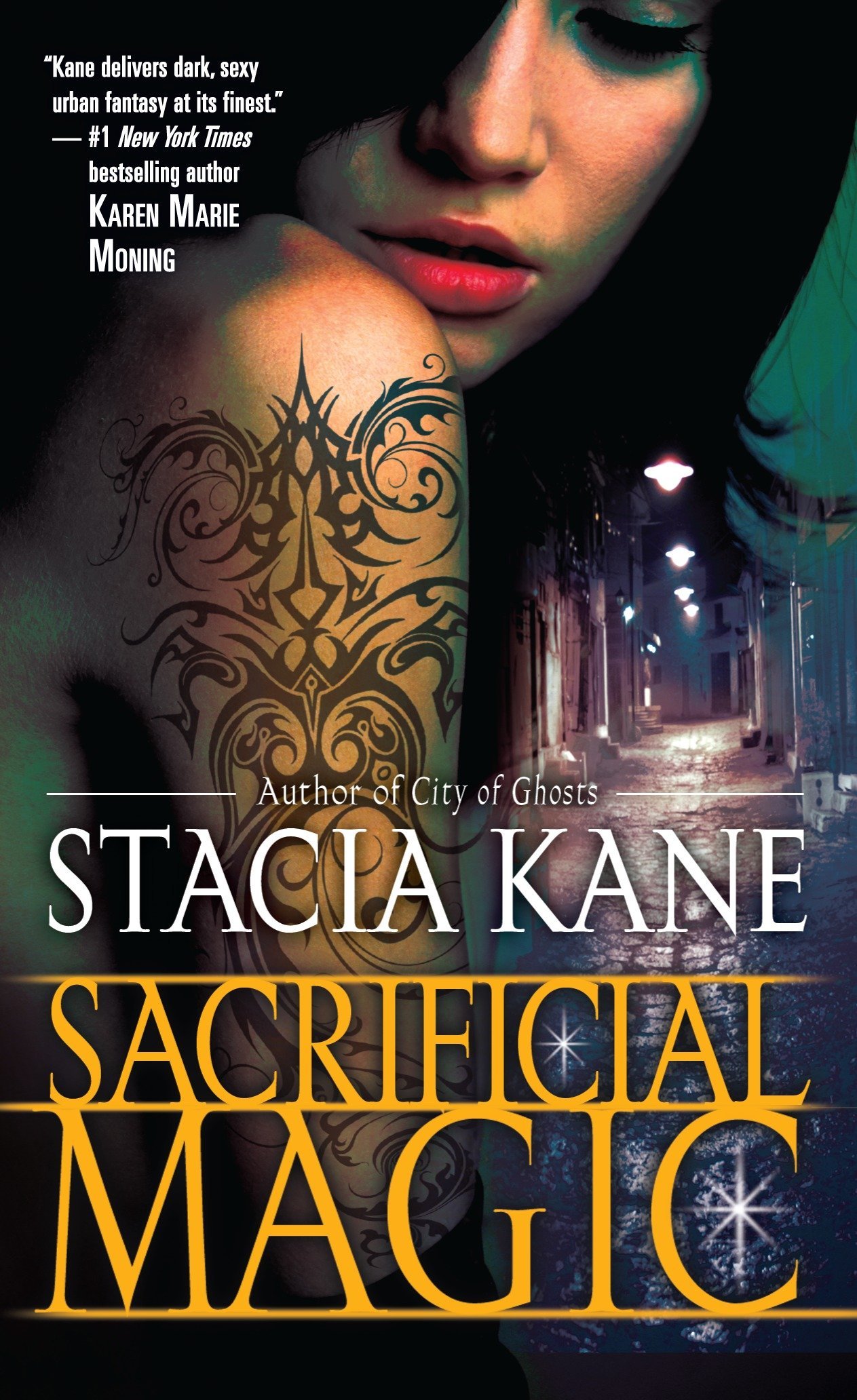 Wow that is incredible! Would love someone to do that to my wife!

superb! i' d love to be there with you!

This is great. Can' t wait to see more.

Brother appears about in my age range. need to work on that stamina, bruh Vicki' s depending on ya!